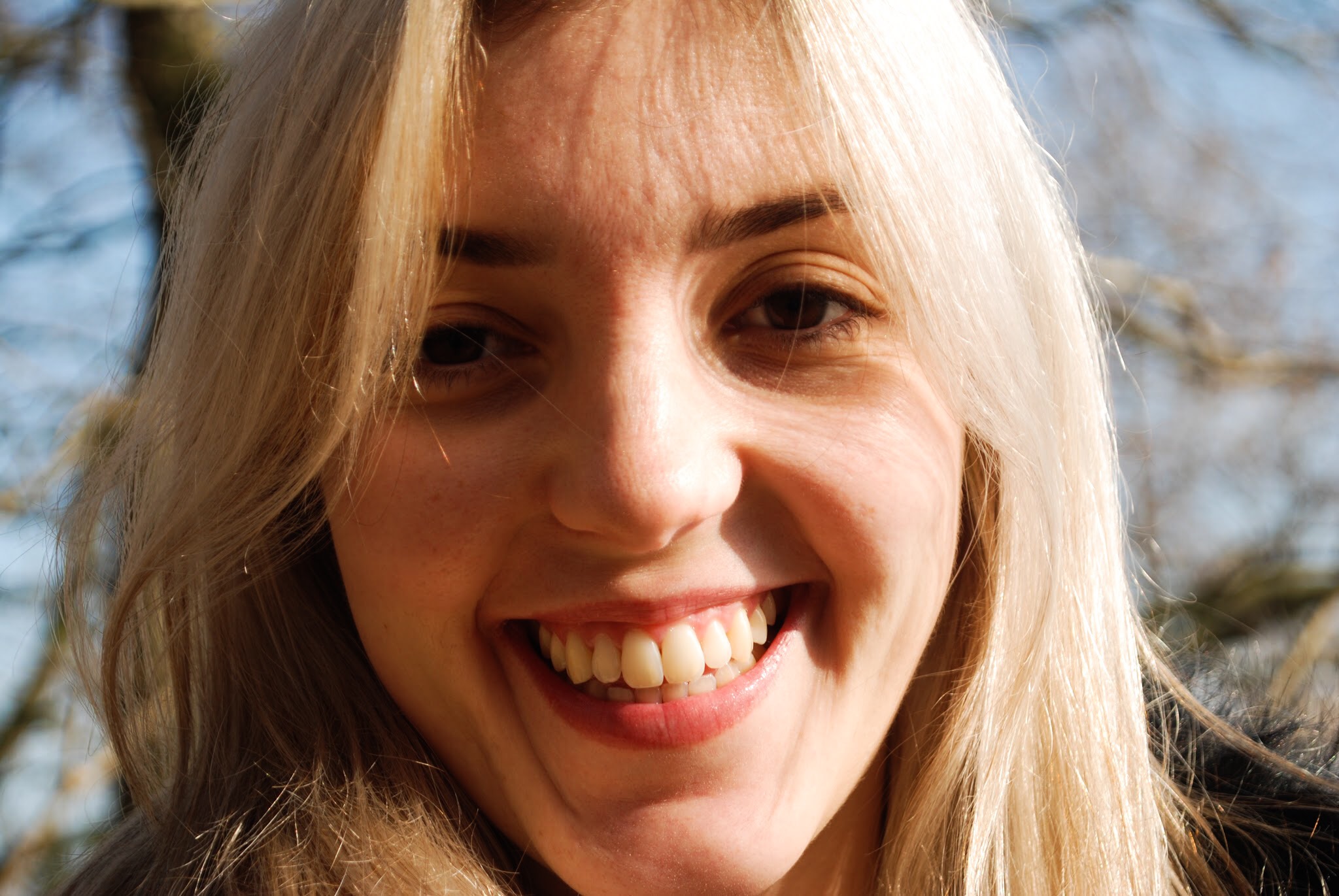 Letícia Ferdandes’ shyness becomes visible when she talks. She searches for the words and she gives a little “sorry” when she can’t find the right term in English. And this makes you see traces of an insecurity maybe even a slightly colour.

The excuses are unnecessary as we only are two people who meet to get somewhat wiser on how we see the world. Or to be more precise, how Letícia sees this small corner of the World called Denmark. And we will be able to understand each other.

Letícia is from the million city São Paulo, but now she lives in Herning. Her boyfriend has landed a job with Siemens in Brande, a small town not far from Herning. For various reasons we end up meeting in Aarhus

– What do you think about Brazilians? she asks me.

I respond that I don’t know many and I have never been to Brazil, therefore it is difficult to give an answer.

A not so typical Brazilian

She explains that she in any ways is not a typical Brazilian due to her shyness. She lets me understand that Brazilians are often seen as more forward and fuller of self-confidence than many other people.

25-year-old Letícia has a degree as primary school teacher from the reputable university Universidade de São Paulo. In Denmark she hasn’t had any luck finding a job during the three months she has been here.

– It is hard, she says, and explains that the language is a barrier. She has been in Denmark a few months and hasn’t learned much Danish.

– Because I am a teacher I need to talk a lot. I was finding international schools here in Denmark, but they told me all the time, that I need to learn Danish, she tells.

Which language should be the main focus

Maybe Danish isn’t the right language to focus on, she points out, she is not convinced that her future lies in Denmark. There are many advantages in living and having children in Denmark. Among other things the crime rate is lower in Denmark than in Brazil and therefore Denmark is safer. But she misses her family and her friends at home.

– In Brazil I had a job and I studied, she says and explains that she had a pretty good life in Brazil but has ended up in Denmark because of her fiancés job at the wind mill giant Siemens.

Letícia is therefore considering improving her English instead of her Danish. English is after all corporate language at many companies and at the same time an improved English will be an added gain outside Denmark’s border.

We walk through the forest in the northern parts of Aarhus – not far from “Den Permanente Badeanstalt” – or colloquially called “Den Permanente”. Since 1933 the people living in Aarhus has dived into the seawater from both inside and outside the iconic wooden building. We make our way to the beach. The spring sun is generous. Letícia does not hide the fact that the sun in her face soothes her far more than the dark winter months. And she does miss the mild climate from home. From the beach you can see the city. She asks whether the water is clean enough to go bathing. I tell her that it is and this particular beach is extremely popular. Aarhus almost has its own Copacabana.

Letícias kneels down and let her fingers break the surface of the water.

– The water is cold, she says matter-of-factly, and a little while later almost shivers when a couple jumps into the water

The question of what Letícia thinks about the future hangs in the air. Because Aarhus is a bit bigger than Herning and has a university, so maybe it could be an option to study again, she says.

– It is so difficult to find new friends in Herning – only internationals! she says and explains that it is a challenge to truly get to know Danes.

And during our walk she asks me about the Brazilian communities in the city. So far, she has only had contact with one Brazilian. A woman who lives in Aalborg in the northern part of Denmark. Because while her fiancé can create friendships and networks through his colleagues, it is more difficult for her, so for now she continues her search for a job, an income and a chance to get her own standpoint.