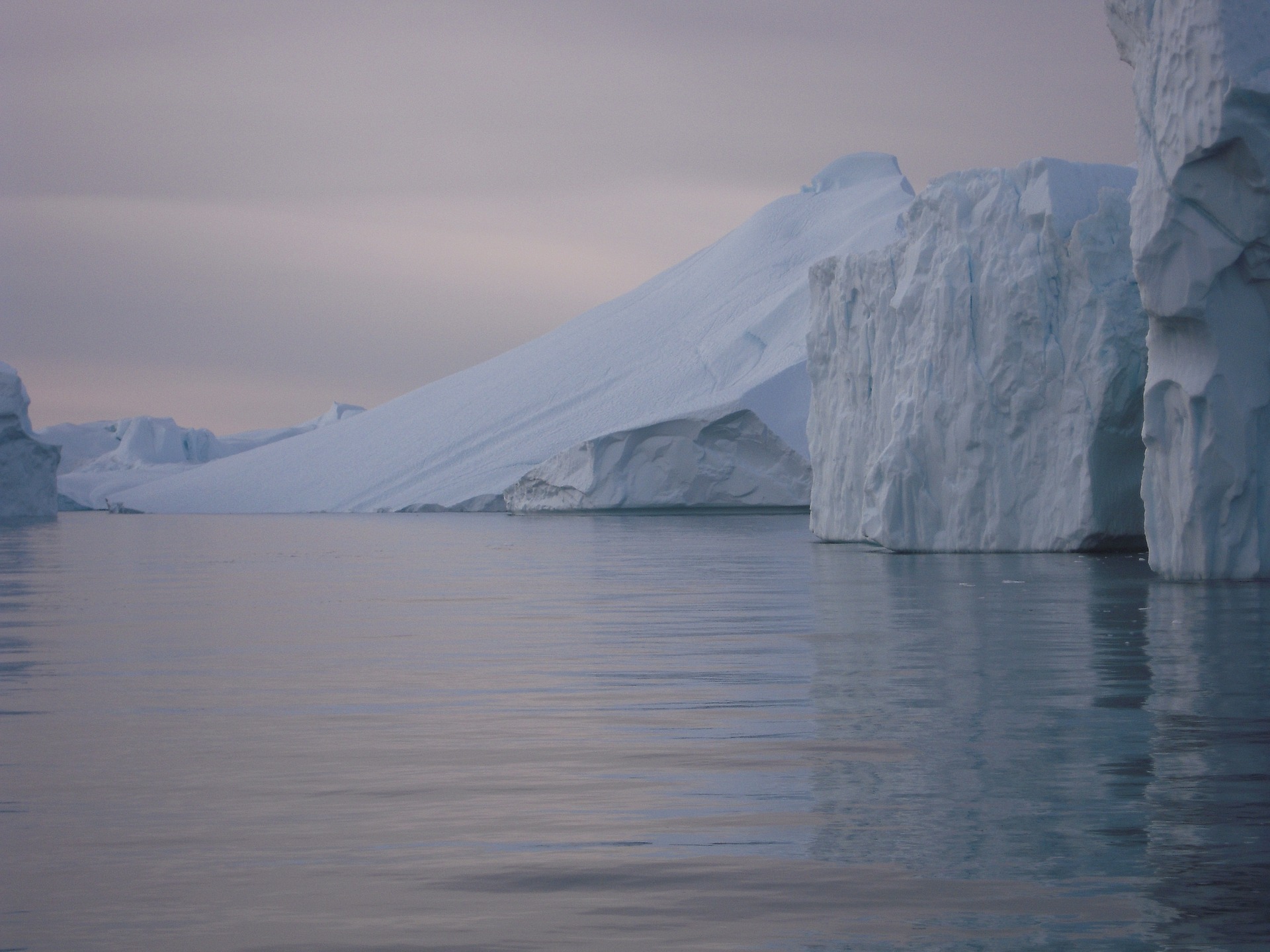 If anyone asked you to move to a very cold place, which is packed with ice and where it is dark most of the time – what would you say? Properly thank you, but no thank you. That is why the Viking Eric the Red in 985 named the world biggest island ”Greenland”.

He wanted to lure people to move from Norway and Iceland to Greenland. And he thought it would be easier to brand something, which contains the word ”green” – a bit like today actually.

This is when the story of Denmark and Greenland begins

Eric the Red was a Viking born in Norway and one of the first settlers in Greenland. He led a fleet of 25 ships to colonise Greenland. From 1380-1814 Norway was a part of the Danish kingdom, which is why Iceland the Faroe Islands and Greenland also became Danish colonies.

Some facts about Greenland:

For centuries Denmark didn’t really care about Greenland. But in 1721 another Norwegian once again had his eyes on Greenland. Hans Egede (1686-1758) was born in the northernmost part of Norway. He studied theology at the University of Copenhagen and became a priest in a place called “Vågen” in Norway. But this was not the only place he wanted to spread the words of God.

In the beginning of the 17th century Hans Egede wrote to the Danish King Frederic the 4th and asked for him to become a missionary in Greenland and at the same time establish trading posts. He got his permission and traveling to Island and Greenland once again had the attention of the Danish king.

Did you know… that in 1776 the company “The Royal Greenland Trade” was established and the company had monopoly on trade with Greenland until 1950.

In 1917 Denmark sold the West Indies to USA as a result of the deal Denmark claimed all of Greenland, which was largely accepted. Only Norway, which at this time was an independent country didn’t recognize this. But in 1933 The International Court of Justice in Haag came to the conclusion that Greenland should stay under Danish rule.

With the new Danish constitution in 1953 it was decided, that the people of Greenland should elect two members for the Danish parliament. At the same time the Danish government wanted to develop Greenland and invested a lot in healthcare, education, infrastructure etc.

Did you know…
… That Greenland’s national dish is a soup called suaasat which normally is cooked with carrots, onion and seal, but also can be cooked with whale, reindeer or seabirds.

Denmark became a member of EU in 1973 as did Greenland. In 1979 Greenland was granted Home Rule Arrangement. Six years later Greenland withdrew from the EU after 53% of people voted to leave in a referendum called following disputes over fishing rights.

In 2009 a self-government arrangement for Greenland replaced the Greenland Home Rule Arrangement. This means that Greenland can decide for itself if it is want to be an independent country, and the resources and minerals are regarded as property of Greenland – and not Denmark. The Defence and foreign policy remain in the hands of the Danes, though. Both the Faroe Islands and Greenland are parts of the Danish Realm. Due to their special status nationally, historically and geographically, these parts of the realm have an extensive type of self-government.

Each year Denmark spends about 4 billions Danish crowns on subsidies to Greenland.

Did you know… …that Greenland harbours have some of the largest deposits of rare-earth metals, including neodymium, praseodymium, dysprosium and terbium, along with uranium and the byproducts of zinc.

Since World War Two USA have had some activity in Greenland.  The US Army Air Force for instance established a weather station in Greenland. In 1949 Denmark became a member of NATO and in 1951 a new agreement was ratified which made it possible for USA in secrecy to construct the Thule Air Base, which is still under American control  – it is the United States Air Force‘s northernmost base.

In 1968 an American B-52 bomber with nuclear bombs crashed near Thule Air Base. But not before 1994 documents were found in Denmark which proved, that the Danish Government in 1957 in secrecy had allowed the US Army to keep Nuclear weapons in Greenland despite Denmark didn’t allow nuclear weapons on Danish soil. This information caused quite a political scandal in Denmark during the 1990’s.

Today one of the most famous spots in Greenland is Ilulissat (Jacobshavn in Danish) The Fiord of Ilulissat is on the World Heritage List. Many people come here to see for them self the impact of the climate changes.

Ilussat is also the birthplace of the famous Danish/Greenland explorer Knud Rasmussen. He was born in 1879 and explored Greenland in lots of expeditions.

This is were you find all the stories, which give new inspiration about what to do in Denmark, who to meet, how you find your way into the Danish society – or in other words:

Pretty much everything you need to know about the small nordic country!

Our stories brougt straight into your mailbox