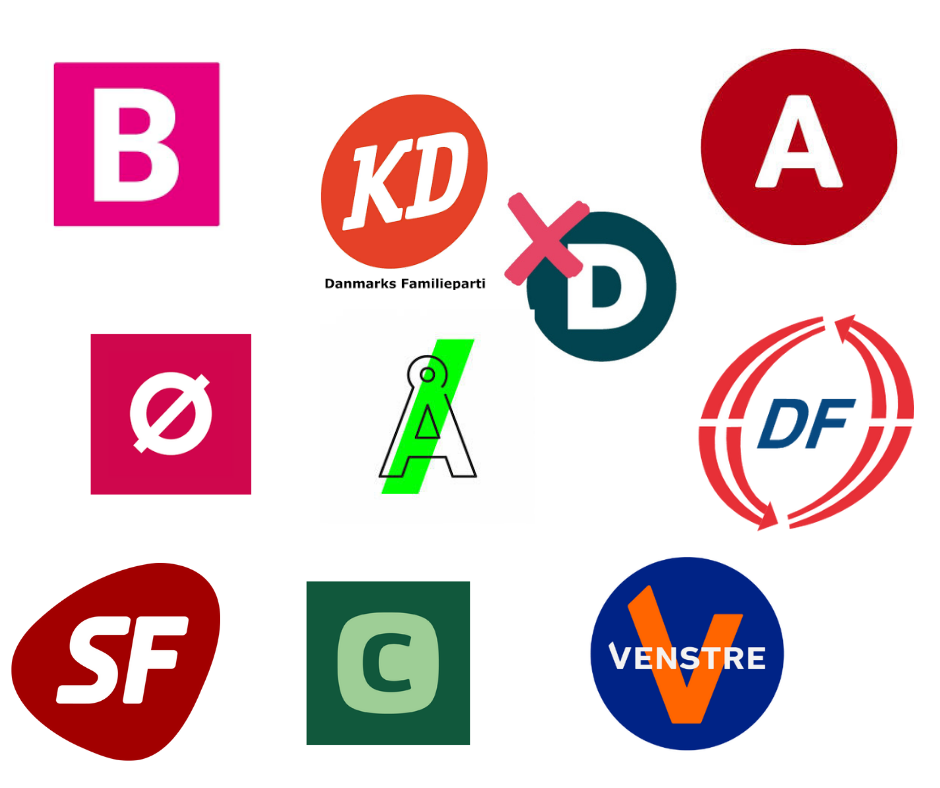 Each of the parties within the alliance has its own policies but chooses temporarily to put aside differences in favor of common goals and ideology to pool their voters’ support and get elected. You can find parties with very different policy goals that enter an electoral pact.

Who would have thought that?

In 2017 we saw an electoral pact in one municipality between The Danish People’s Party (Dansk Folkeparti), The Social Democratic Party and the Alternative. Especially the Alternative doesn’t normally have much in common with the Danish People’s Party when we talk national politics. But this example shows that national politics is one thing and local politics another. After the election night and the electoral pact has received its votes, then the mandates will be distributed among the parties.

In this article you can find the electoral pacts made in your municipality.